So I decided to do the Epic Reads Book Tag. 😀 Why don’t you guys do the same? Here are the questions:

1.If you could invite an author and a fictional character to tea, who would it be and why?

Ans – I think I’d invite Bram Stoker, author of Dracula, because I want to know how he created such a phenomenon sensation of vampires after him. What inspired him to write all of that and how he managed to pour it into words will definitely be an interesting talk to go through over tea. With him, I’d like to meet Katniss Everdeen, from the Hunger Games Trilogy by Suzanne Collins, because she is a badass character and she’d have witty and sarcastic comebacks and the conversation would just get much better.

Ans – Definitely the Harry Potter Series.(I controlled myself from writing J.K.Rowling in the first question, but that’s too tough) Basically the Marauders, The four founders of Hogwarts, Dumbledore’s back story, Harry’s back story, Tom Riddle’s Years at Hogwarts, Bill and Charlie’s years at Hogwarts. Anything. I’d devour it.

3. Two characters from different books that you think will make a good couple together.

Ans – Simon Lewis from the Mortal Instruments and Cath from Fangirl. I think they’ll be adorable together. :’)

4. If you ran into your favorite author, who would it be and what will you tell them?

Ans – Of course J.K.Rowling here as well. I’d just stare at her and make her feel uncomfortable, and then just say that she’s supermegafoxyawesomehot. 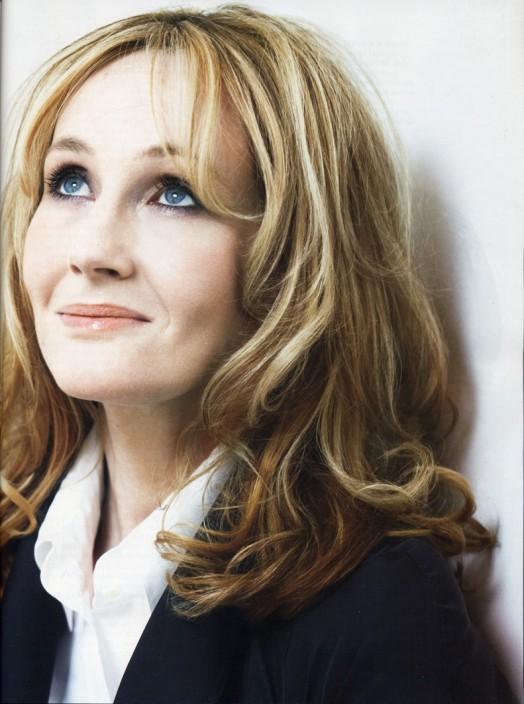 5. What book made you a big reader?

Ans – I guess all books by the legendary Enid Blyton. I literally started reading a book per day, and that was crazy. I owe her my entire reading life. :’)

6. Your bookshelf is on fire. Which books will you save?

7. A dystopian world you would want to live in?

Ans – I guess Divergent will be pretty cool. I’d love to know what faction I end up in. But alas, like all the dystopian worlds around, I’ll most probably end up dead in a few days. Ah well, better than Panem.(Rants internally about how difficult this question was)

8. The most epic read of all time time?

Ans – TeeHee Not gonna say Harry Potter, cause…isn’t it obvious? I’ll go with The Inheritence Cycle by Christopher Paolini. I ADORE those books.

Since I can’t do a book shimmy here, I skipped the last question. As for the 9th question, I tag all of you to do this challenge! Let me know your thoughts about the things I answered and what your answers would be. ^_^